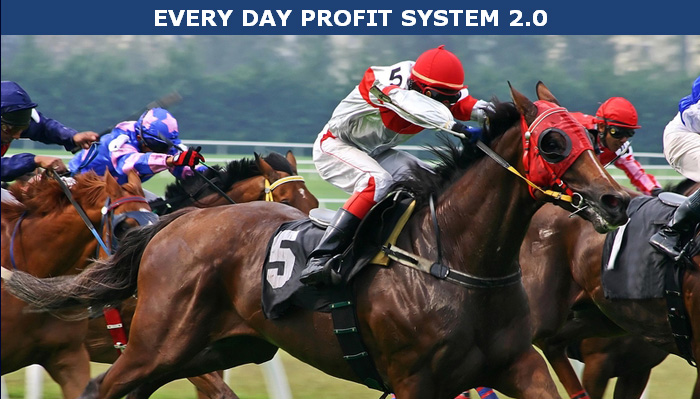 Apologies for the lack of updates on the review but following the no bet day on 14th July I spent  a few days discussing whether Sunday should have been a no bet day and the ramifications. As I reported in my comment Irina has been working on revising the rules for a little while and we have been discussing them in a lot more detail the past week and she has now decided to release EDP 2.1. Whilst I totally understand the reason that she is doing this it a) doesn’t help the review and b) I have some concerns. So after speaking to James (see his comments below) we have decided to wrap this review up for now and revisit it again later this year once the system has been stable for a couple of months. There is no doubt that it has hit a poor run recently but a number of buyers are using it with some of their own rules to great effect.
I’ve summarised the results of the overal EDP review below and included the results since my last update until I stopped recording the results on 22nd.

I’m sure that the new rules that Irina has introduced will go a long way to getting EDP back to the sort of profits that were being achieved with EDP1 and she is testing a bot which will mean that everyone that runs it will be using the same rules.

With this review I felt that we needed to take into account both the first 45 day trial that ended because of rule changes part way through, and the latest trial which we have now ended because rules have been changed part way through upto day 46. Thats a total of 91 days overall. In usual review circumstances.

The outcome of the 91 days would have ended up with a pass mark of around 4/4.5 stars.

Also, myself and Kevin agree strongly that although not aware she is doing anything wrong, Irina is kind of using current buyers as guinea pigs to her “off the cuff changes” which we know first hand, have been made with limited testing. We believe at least 2 months of testing should be carried out on this method before making the changes she has in version 2.1.

In light of this and even though EDP has made a profit of over £5500 in 91 days of testing we are forced in to giving EDP a Neutral rating and we will return to it in 2-3 months or when Irina hasn’t changed the rules for at least 2 months!