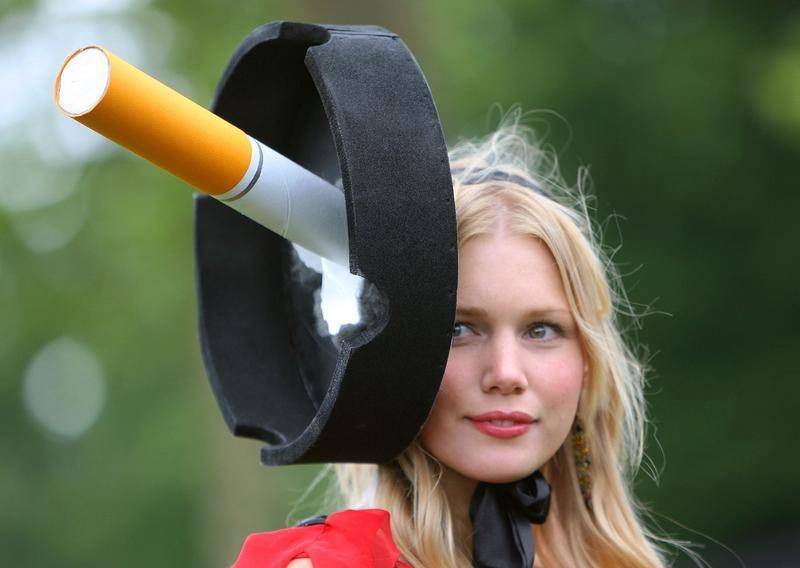 Musings, Amusing Musings, Thoughts, Distorts and General Ramblings on the
SECOND Oldest Profession in the World by THE GRADUATE.

Welcome Back! Hope you all had a good week.
First, thanks to everybody who responded to my first post, Apart from lovely positive feedback, there
were also some pearls of wisdom, that I have taken note of.

Well it’s been and gone like some insane hallucination and on Sunday a lot of Tipsters have hung up a ‘No Bets Today’ sign on their sites as they recover under their respective duvets avoiding the tweets and mails from their disgruntled clients.

I’m sure a few pro’s have made a killing but in general from the feedback I’ve seen on Twitter it doesn’t look like a lot got a handle on the weeks betting.

Everything seems to go pear shaped during the Festival and it seems like everyone loses grip of reality.

“Sir Phillip Green on a rare day out!”

Suddenly racing gets promoted to the front page of all the newspapers, well I say racing, actually I mean Ascot, as every other event that week took a back seat (some were in the boot!)

As you can tell I’m not a huge fan of these grandiose events.OK,It’s pretty and gets the Queen out along with some other hoorahs including stock brokers,hedge funders and bank managers who can hide in their ridiculous Dickensian attire. Rumour has that the Duke of E is not a big fan of the sport and has had onsite suite built for him so he can avoid all the hoo hah.

The people behind the event are not selling the potential of horse racing, they are selling their product- Brand Ascot ©.
Like Brand Glastonbury © which closely followed, it’s all about selling an event.
Within weeks of this years ending the ticket will have been released and close to sold out without even a mention of who’s on the bill.
Both booze fests featuring ridiculous outfits at least Glasto, probably because it’s being run by a younger people, stays in sync with the fashion curve.
Watching Ascot on TV is like being stuck in a time machine. It’s a mixture of a morning chat show
and a very old wrinkled up copy of Hello magazine.
Ninety percent of the commentary makes me want to hurl my remote at my flat screen, personally I would prefer music with the important information in subtitles.
And the guests are beyond Z List- Phillip Schofield, Kelly Brooks

My local bookie has been virtually empty all this week and when I asked him why he said because most regular customers don’t bother betting on Ascot and usual festival punters are broke.

The only bets I put on are either the ones picked by mum on our Ascot Strawberries and Cream afternoon and couple of favorites which I lay using my ingenious new The Beetlejuice System..
How it works is that when I hear the phrase ‘I can’t see this one losing’ I immediately head over to Betfair and lay the horse.
This year I got two out of three with Churchill and Happy Like A Fool.
Which brings me to the highlights of the event.

Wasn’t it fantastic watching Heartache trounce Wesley ‘Daddy Warbucks’ Ward’s Happy Like A Fool.
Part of the Hot To Trot Syndicate there was definitely no Heartache for the eighty or so investors who could be heard full volume at the end of the race.I’ve check out the Hot To Trot website and am seriously thinking of becoming an investor when the doors are open again.
My next bet was a bitter sweet victory as I had put a lay bet on Caravaggio, unseen.
Once seen strutting at the starting gates there was no doubt who the star of the show was.
Looking like a mythical creature – dark,robust with a cheeky Human League fringe-I was quite happy to lay my wager at his magisterial hooves.There was no competition,it was having Pele in his prime years turning up at an Amateur Sunday kick about. 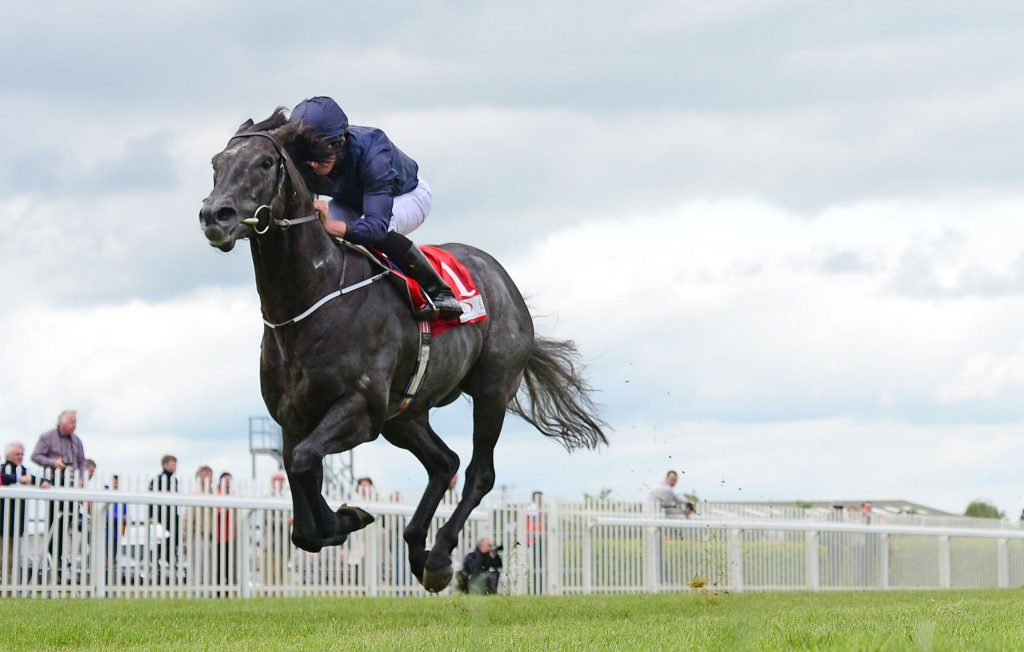 Comments are very much appreciated as this is my first time at writing on blogs. Positive or Negative comments welcome!!